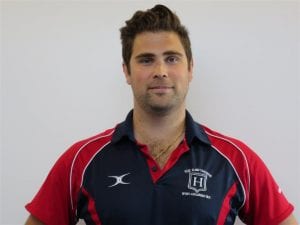 The figure-head of the Latin American & Ballroom Dance lessons at The Hawthorns School, you will know Joshua Davies as our resident professional dancer & Dance teacher who has given your children fabulous Friday afternoon dance classes.

Originally from South Africa, Josh began his career in ISTD Ballroom & Latin at the age of 10 in Durban Kwa, Zulu Natal. At the age of 17, Josh became the Amateur Latin American Champion in Kwa Zulu Natal and a South African finalist. In order to pursue his dancing ambitions he moved to England to pursue his dance studies and competitive career. Josh represented England nationally and internationally from 2008 to 2012.

Josh currently teaches group classes and private lessons in London and the surrounding areas & is currently working towards his IDTA Licentiate qualifications for Latin American.